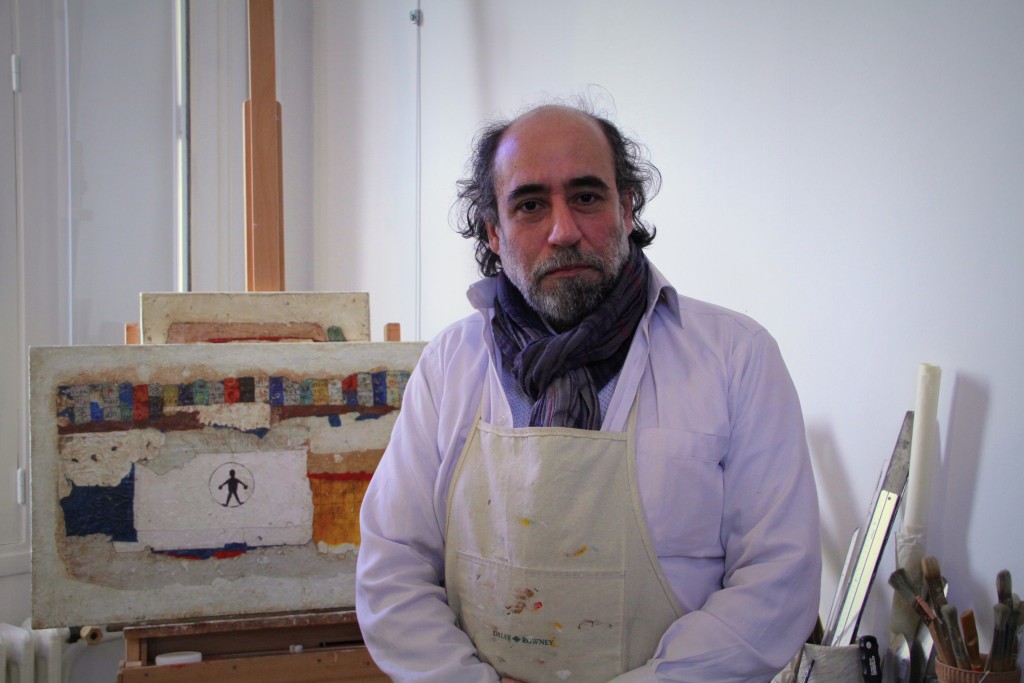 The Atouts et Perspectives association, of the Mettray Youth Village, welcomes the Franco-Syrian painter George Baylouni in residence. Very well known in the Middle East, he has exhibited many times and received several awards. He moved into a workshop that had just been rehabilitated by eleven young people from Itep and their building trades trainers.

Time, walls and symbols: these are his three pillars of work. Time “because it is the shared memory on the scale of humanity,” he says. The walls, which are for him paintings that bear witness; some are covered with superimposed wallpapers which are so many pieces of history. As for symbols, he looks for them throughout the history of peoples, cultural, religious, geometric. “The artist is the one who unifies symbols with humanism”.

He lingered for a long time on the ancient Eastern, Assyro-Babylonian or Phoenician civilizations and intertwines them today with the West. 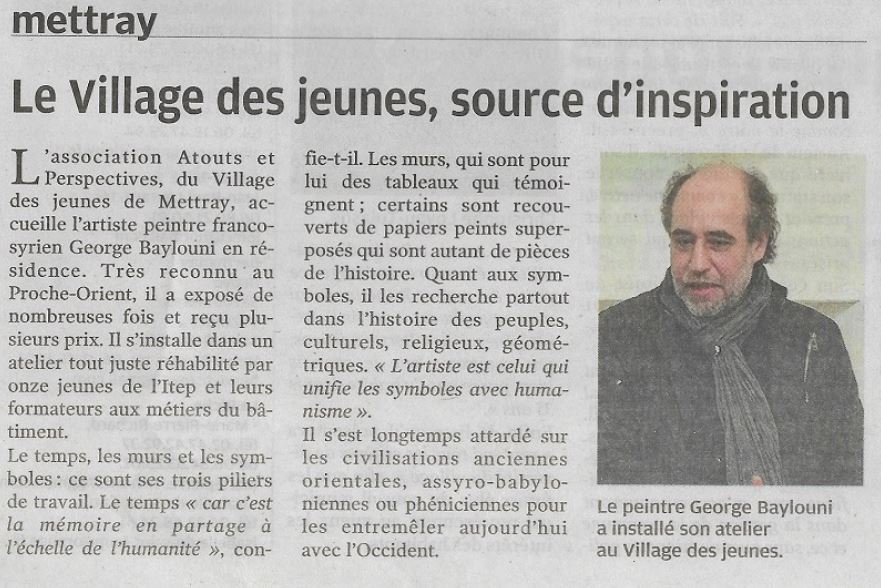 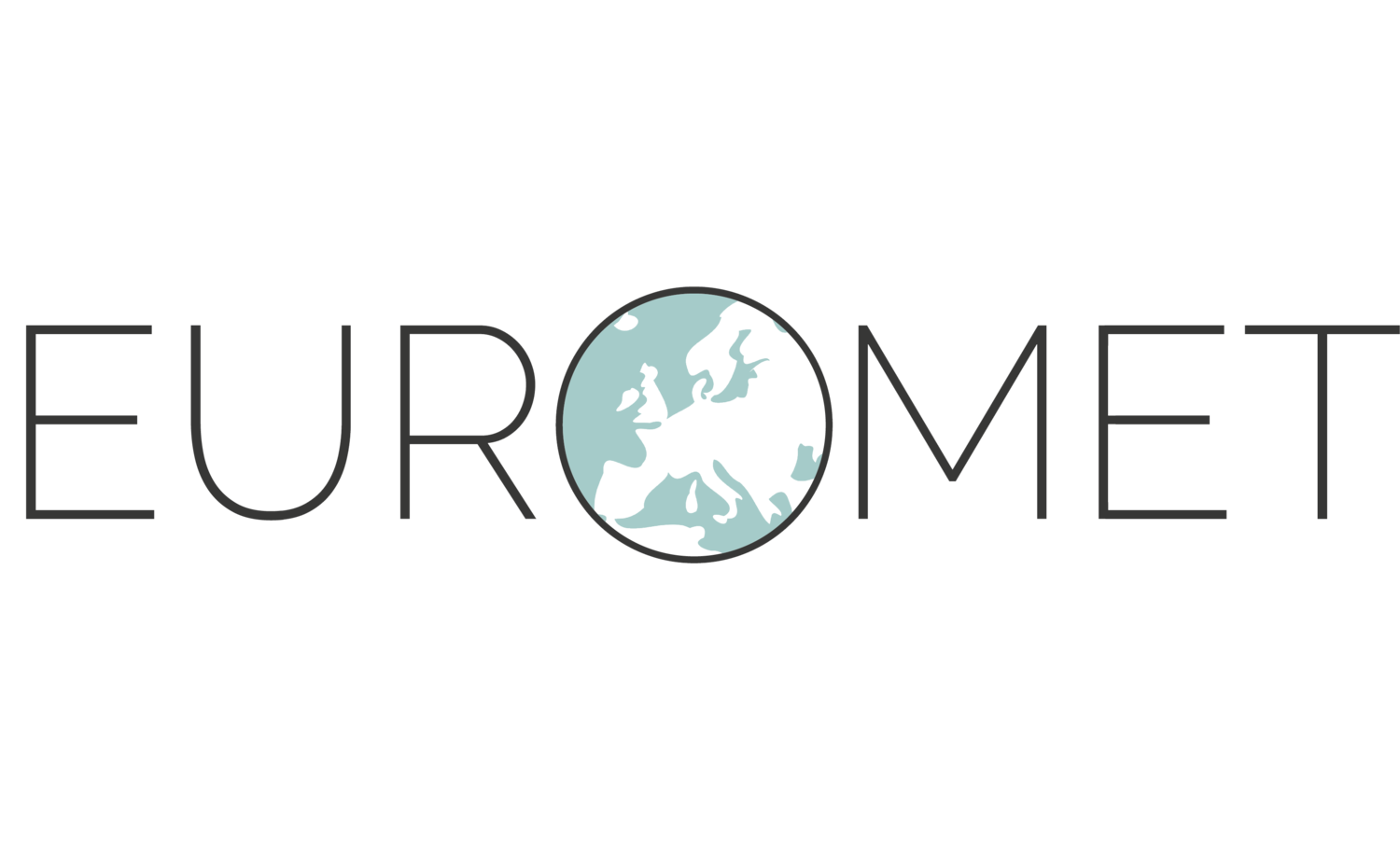 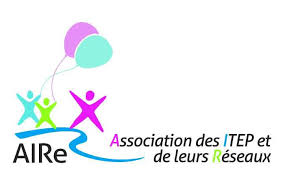